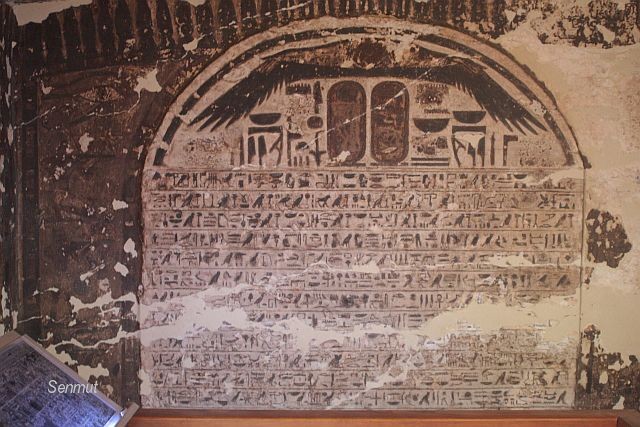 Djehuti was recently discovered and opened to the public. The ARCE team started the clearance in 2012 and worked at the tomb till 2017. The owner Djehuti was “Royal cup-bearer” for Hatshepsut and continued under Thutmose III.
He was the son of Pesedjiri and Keku. He was married to Baket.
The tomb unfortunately is heavily damaged by smoke and vandalism and has the typical T-shape. Inside this tomb you can see the rare event of the cartouches of Hatshepsut and Thutmose III side by side together, undisturbed. 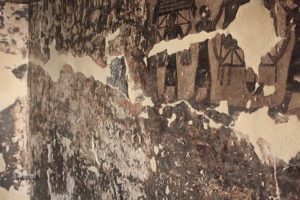 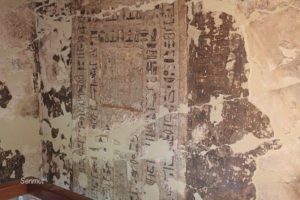 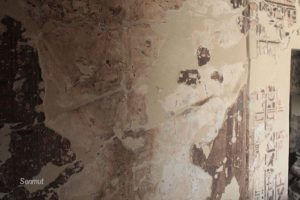 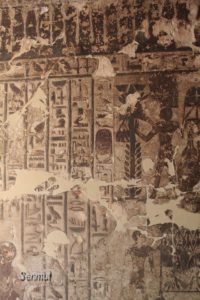 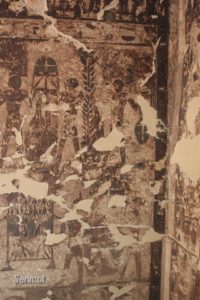 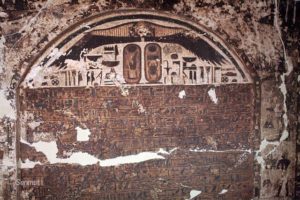 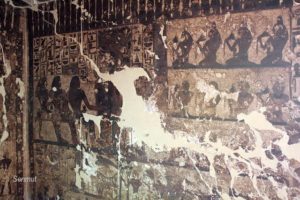 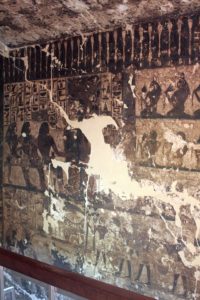 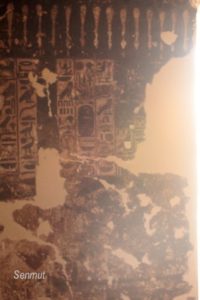 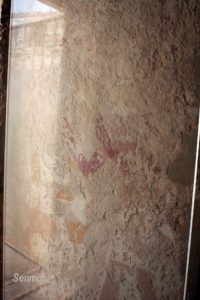 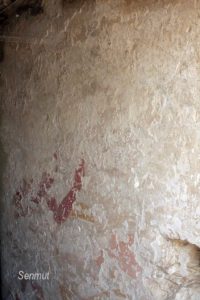